Can Your Child Defend Their Faith in Christ?  Three Ways We Can Help at MCS - Mansfield Christian School

Can Your Child Defend Their Faith in Christ?  Three Ways We Can Help at MCS 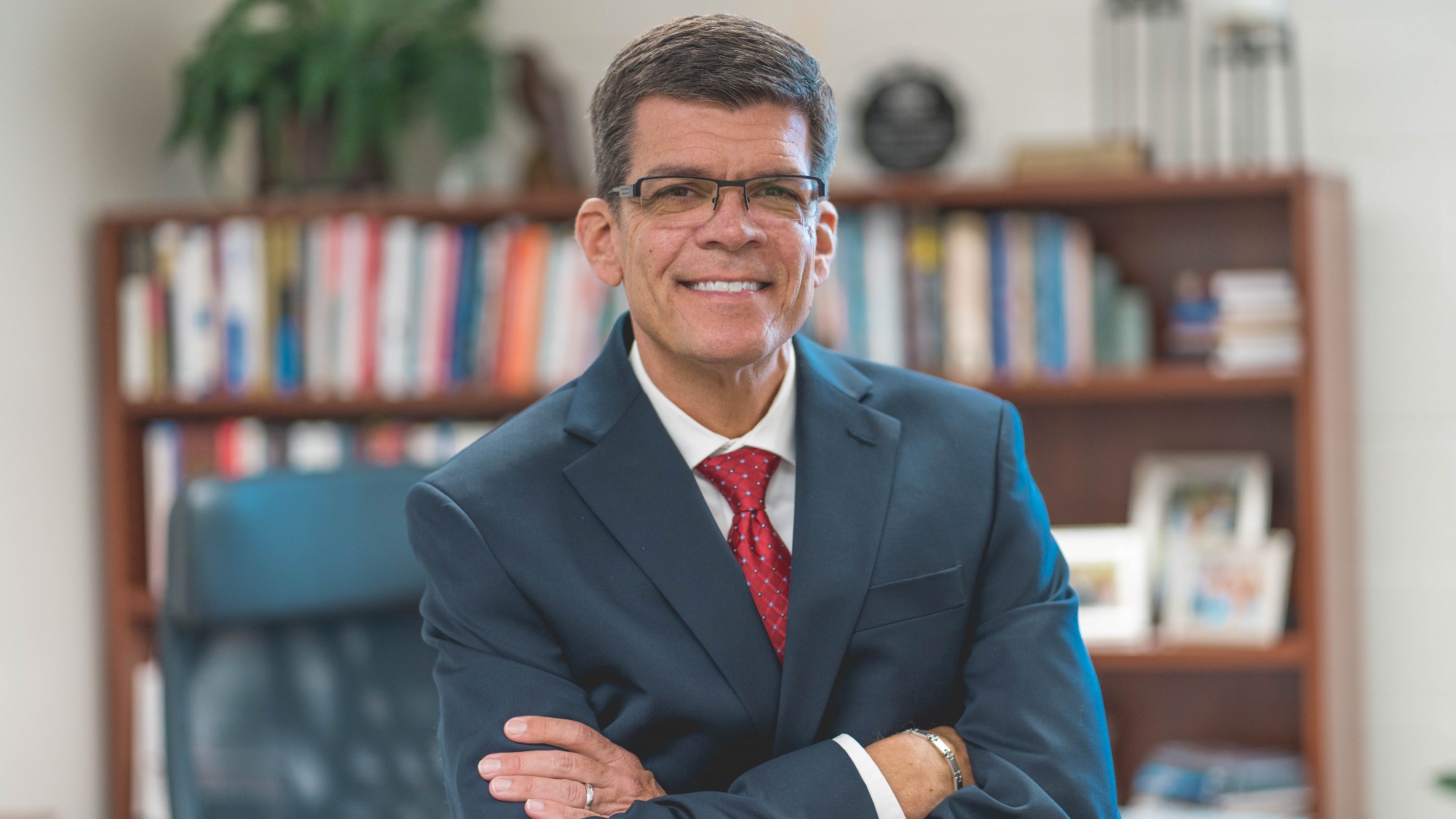 Most of the millennial's have now grown up and the students in our schools today are a new generation identified as Gen Z.  Born between 2000-2018, most scholars believe they are the first truly “post-Christian” generation.  The influence of Christianity in the US has plummeted in their lifetime as steep declines in the rates of church attendance, religious affiliation, belief in God, prayer and Bible-reading are clearly evident.

I read an article recently that highlighted what Gen Z Christians think about Christianity and apologetics (defending the faith).  Written by a Gen Z student, the author identified how the culture has influenced the beliefs and attitudes of even those that profess faith in Christ.  Common opinions that are “nearly universal” among his generation were:

Last week, I had the privilege of being a guest in one of Mr. Parrott’s senior Bible classes. Along with other faculty members and local pastors, we were given a debatable topic and asked to play the role of an atheist.  The students were challenged to defend the Christian faith using what they have learned and what they have come to know as truth.  This was a great exercise to counter the opinions mentioned above! 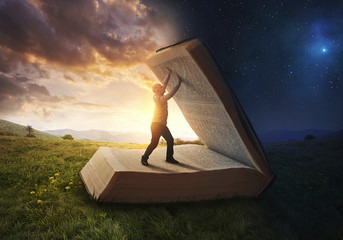 Christian schools like MCS help parents train their children to defend Christianity and their faith in Christ.  This is accomplished in three important ways among others:

Christian adults know that our faith is not boring, unimportant or hurtful.  Yet, without consistent training in the home, church, and school, Christian children can easily fall prey to the dominant opinions of our culture.  With student discipleship woven into the fabric of the education at MCS, we are supporting families to raise children that are excited to know Christ and make Him known!

WE ARE BETTER TOGETHER.